Firefox goes from 4 to 7 in just 5 months, woah boy! Mozilla’s decision to embrace a rapid release schedule has certainly stirred up some discussion, from both the Enterprise world and the User world concerning the frequent updates and version numbering but come on, what do the numbers mean anyway? An update is an update is an update. The real issue lies in the content of the update. Which new features are we getting anyway?

Frequent updates can cause confusion with and annoy casual users, so it’s important to identify the nature of internet technology to justify the updates. The internet is constantly and rapidly evolving through emerging and improving technologies to deliver an increasingly rich experience. More bells, more whistles; surely you don’t want to be left out. This means that the browser must always be current to deliver the latest technologies, the greatest performance, and the safest browsing experience.

Safest? Yes; with increasingly complex technology comes increasingly devious ways to exploit your your computer in one way or another. For this reason, updates often focus on or at least include improvements to security, bringing you, the user, a safer internet experience.

Alright so updating to the newer version promptly is in our interest, and this brings us to the meat of the article: the new goodies that Firefox is offering us.

Firefox 6 delivers subtle improvements, displaying the domain of the website you are visiting more prominently in the address bar, allowing for plugin updates to be checked for in the addon manager, and improved tab management. Firefox 6 has also been optimized for tablets by improving touch support, and its overall performance has been boosted in the Android version.

Firefox 7, currently available as a beta, is more performance-based, dealing with its ever-present reputation has a memory hog. Memory usage has been cut by as much as 30% compared to previous versions!

Firefox 8, not yet available, is also working on performance, this time to boost speed and responsiveness. Testing suggests that it could be faster than Firefox 5 by as much as 20% – a zippy browser is a fun browser. Other improvements will include better awareness of plugins being installed; the user’s permission will be needed for any plugin to be installed, even if pre-packaged by a distributor. This will be particularly useful as vendors tend to bundle a lot of crap without the user ever knowing.

So you see, browser updates are not necessarily an annoyance to be treated suspiciously, but rather a form of customer care. If updates come frequently, it’s all been done in the interest of the user, to deliver the best browsing experience possible. Update your browser and experience the latest technologies in the safest way! 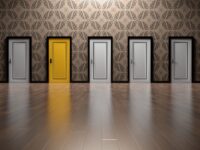 How to actually find and download Microsoft Office 2019 offline installer 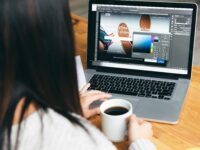 How to size and crop your photos with Canva 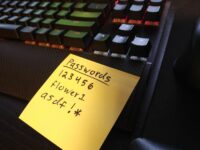 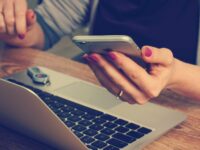 You don’t need the WordPress app to manage your site