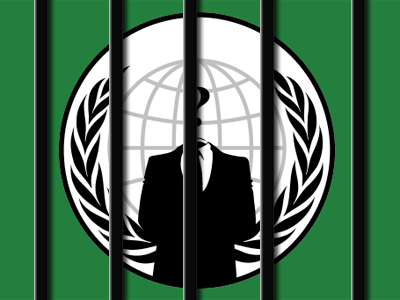 The FBI raided homes across the states of Florida, New Jersey, New York, and California this morning in pursuit of members of the cyber-activist group Anonymous.

Sixteen suspects were arrested and countless computers were seized by the FBI, Fox News reports.

The FBI operation was part of an ongoing investigation into the meddlesome Anonymous group.

Recently, Anonymous claimed responsibility for releasing over 90,000 US military email addresses and log-ins.

On a lighter note, Anonymous decided to start its own social network, “AnonPlus,” after Google booted Anonymous’ Google+ profile.

While the FBI operation seems to have been successful, odds are the rest of Anonymous is pretty ticked off and will try to strike back some time soon.