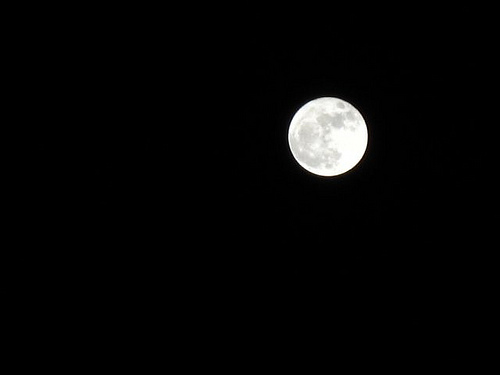 I’ll bet that song passed through the minds of many of you tonight, come on be honest. The moon is particularly large tonight, even for a full moon – NASA calls it a Super Full Moon.

What makes it so special is that the full-moon occurred just one hour away from the perigee, the place in the lunar orbit that brings it closest to our planet Earth. Such an occurrence is quite rare; the last alignment of the perigee and a full moon took place in March of 1993.

Nearby perigee full-moons are about 14% bigger and 30% brighter than full-moons taking place near the apogee, the place in the lunar orbit farthest from planet Earth. Of course, the effects of the moon’s gravity on the tide waters is stronger than usual but rest assured; NOAA says that there is nothing to worry about, perigee moons do not cause natural disasters. Do not be fooled by any bogus articles on the internet and emails that you may read.

I did manage to snap a few photos of the moon. Alas, not early enough when the moon was at the horizon just beyond one’s reach, a paltry 356,577 kilometers away. Nonetheless, I was able to make it interesting with a few light flares through branches, various coloured coronas, and even the face itself. Look closely, did you see the man in the moon? 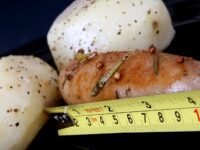 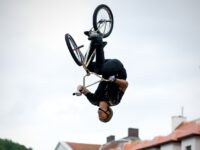 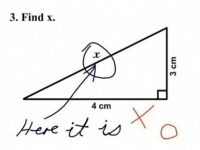