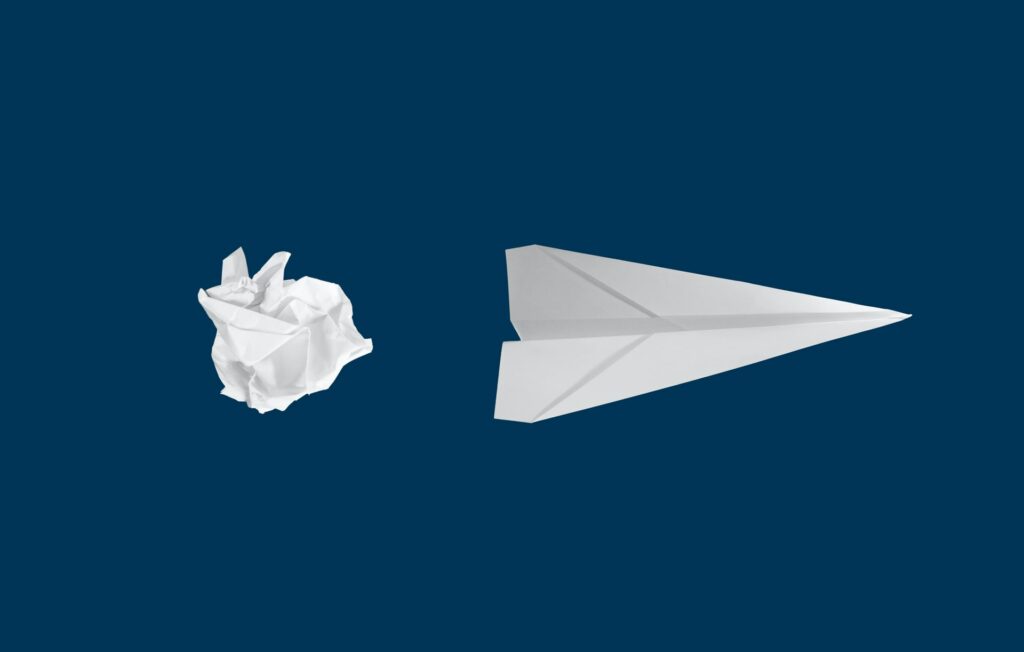 Photo by Matt Ridley on Unsplash

The short answer, it turns out that Axios knows what to do with a Buffer object.

I own the middleware and client code and here’s the solution that I set up to correctly call the service API. This isn’t necessarily well researched but it works.

I read that the popular solution for handling file upload in Next.js land is to set up a Multer middleware with Next-Connect for simplified integration but I opted to just use Busboy to process the body payload. It turns out that Multer also leverages Busboy.

The client is expected to be a modern browser so I can assume the fetch interface to be present, although I might consider using Axios in the client to streamline with Node server coding. To bundle the image in my API call, I use FormData for convenience. I’ve discussed using FormData in the past as an AJAX version of submitting a form and it is well supported.

The middleware runs on a Next.js server. For this example, assume the existence of the req argument. Next.js automatically processes the request body so I had to disable that to allow for Busboy to stream the data.

I struggled with extracting a correctly encoded image data payload in isolation but through experimentation I discovered that Axios knows what to do with a Buffer as a data argument.

Don’t Use React JS Portals Before Reading This 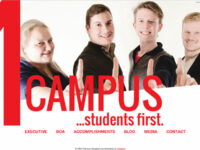 How I built a website in just one weekend

Submit file input via AJAX with jQuery the easy way